DAMOTO is a Dutch company engaged in the development, manufacture and international distribution of electric inboard engines. The team, led by founder Sander Meuwese, consists of technical specialists who work closely with renowned suppliers such as Curtis, Honeywell, Trojan, Victron, etc. A dealer network takes care of sales, installation and service.

In 1970, our production partner released its first asynchronous electric motor whose design still largely corresponds to the current version. In 2006 the engine was made suitable for direct propulsion of boats through minor adjustments, after which a Dutch company took over the distribution 5 years later and made it a worldwide success. After the takeover of the Dutch company in 2018, they switched from asynchronous to synchronous electric motors from its parent company.

Some time later, for the development of its new eFLOW All-in-One system, DAMOTO was looking for a high-quality and affordable electric motor. The choice fell on these asynchronous motors. Soon there was a good click between DAMOTO and the producer and it was decided to enter into a partnership to breathe new life into the original installation kits.

The products are now released under the DAMOTO brand, with the appropriate product name eCHAMP. In addition, the motors and controllers have been given a new fresh look. 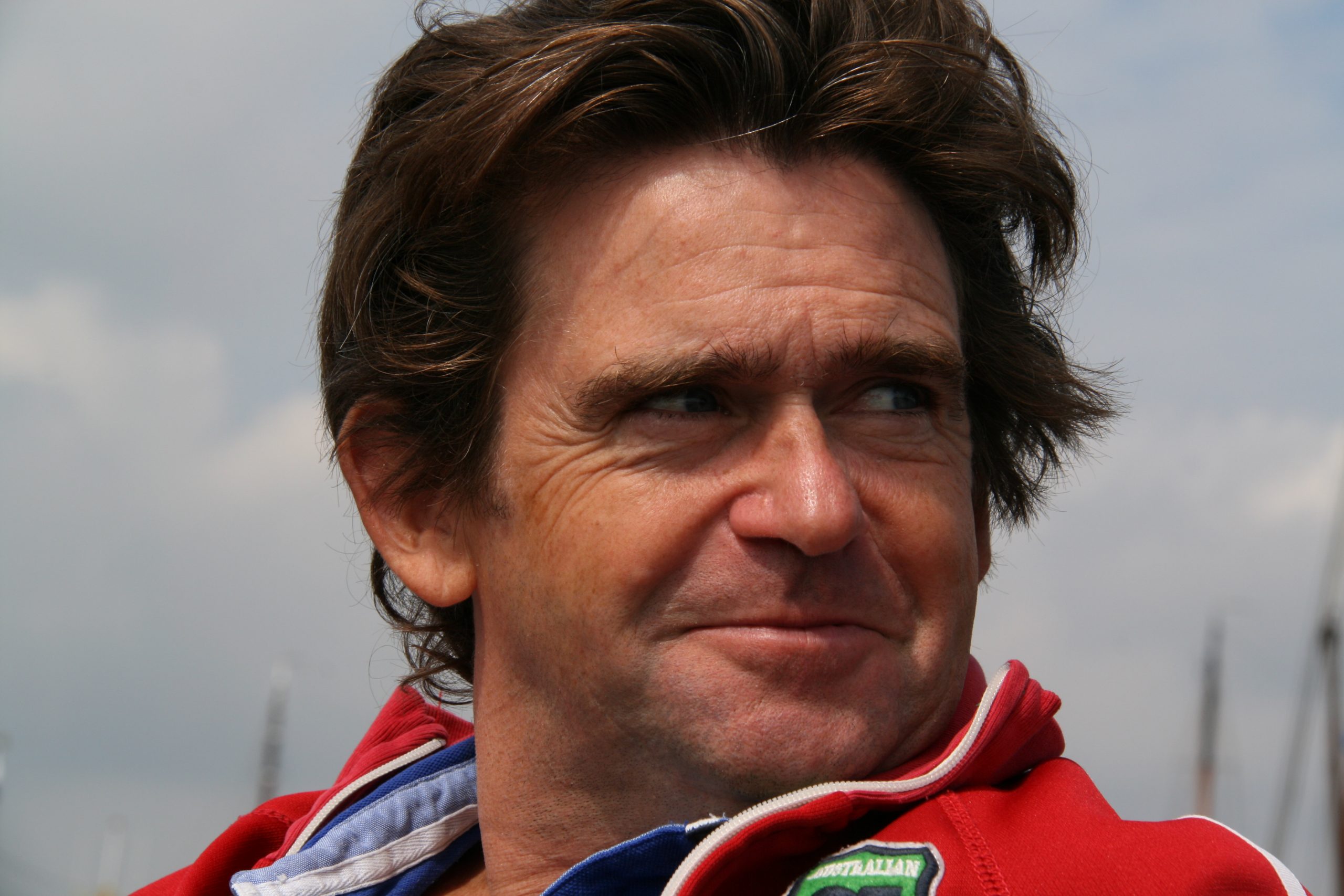 Passionate about the beauty of water and technology, DAMOTO is committed to making the maritime world more sustainable.

DAMOTO wants to make electric boating more accessible by increasing ease of use and installation, providing comprehensible and transparent information, attractive pricing, and working on reducing the ecological footprint of parts.

Go with the Flow